Jeff Nathan has been at the forefront of setting the new standard for kosher cuisine since 1995. As Executive Chef and co-owner of Abigael’s on Broadway, Chef Nathan stood at the helm at one of the most distinguished kosher institutions in the world for nearly a quarter of a century.

Education & Associations
Chef Nathan is a graduate of the Culinary Institute of America and has an ongoing study of Culinology.  Additionally, he is a member of the following highly esteemed organizations.

Culinary Development Consultant
Working directly within the Research and Development branch.  Chef Nathan creates many of the new products on the market shelves at Whole Foods and Trader Joe’s, as well as conventional grocers nationwide.  He is a consultant for:
• Hain-Celestial Group
• Royal Wines Corporation
• Kedem Foods

Awards and Nominations
Chef Nathan has been profiled in magazines and newspapers throughout the country.  He has appeared on several radio and television programs as a guest chef on CBS, NBC, ABC News, Martha Stewart Radio, TV Food Network’s The Best Of… Holidays and won a Throwdown with Bobby Flay challenge. 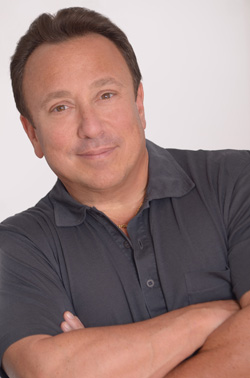 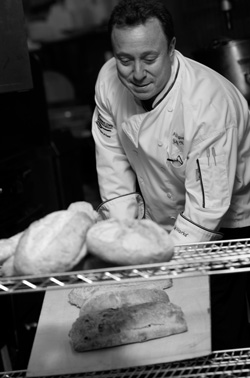